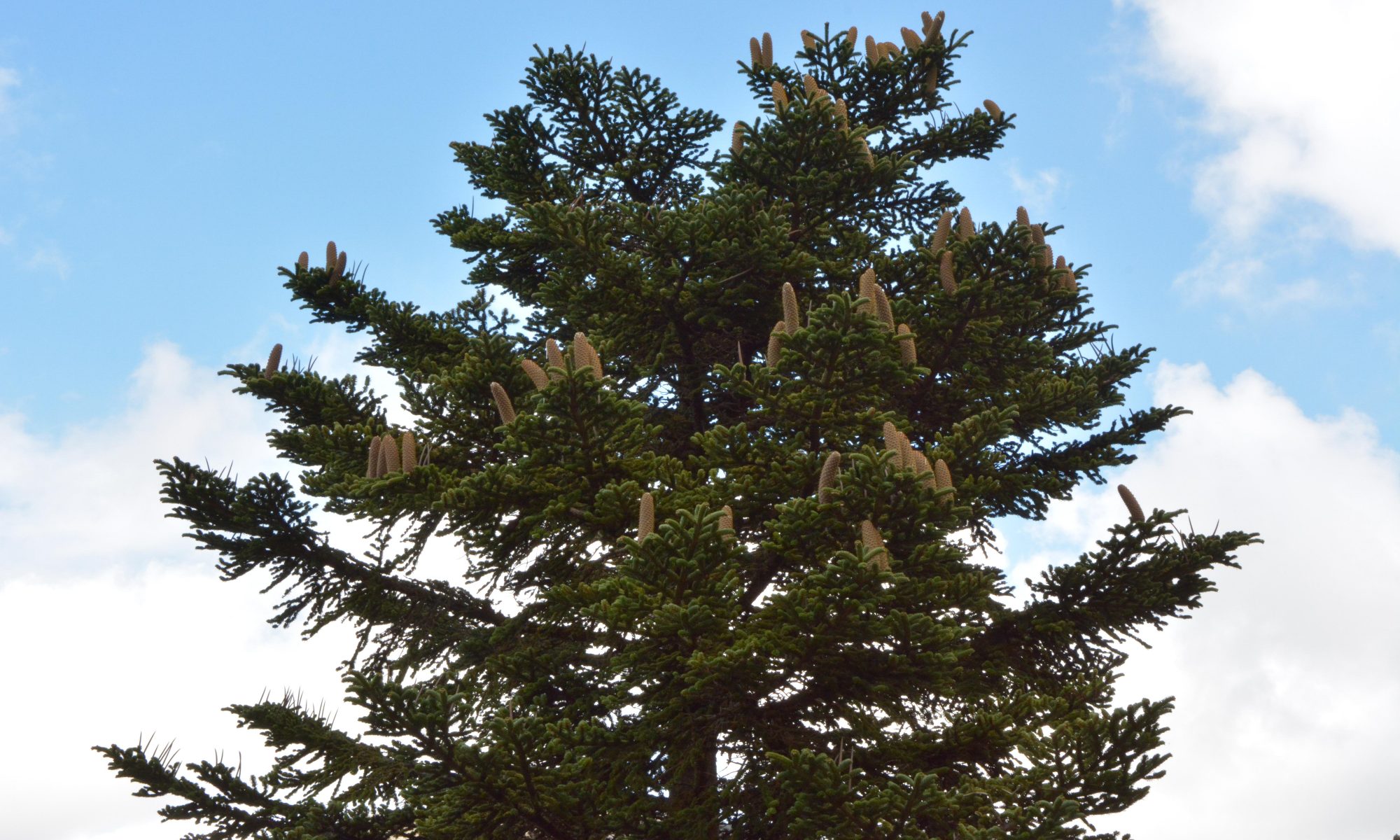 Yesterday, 21 May 2020, the day of the Natura 2000 network was celebrated: this anniversary finds its origins on 21 May 1992, the day in which both the Habitats Directive and the LIFE Program have been approved. The Habitats Directive, together with the Birds Directive (dating back to 1979), formed the basis for the creation of the Natura 2000 Network. This network gathers more than 27 800 protected areas across Europe, and represents an instrument of the European policy for the conservation of the biodiversity and the maintenance of threatened or rare natural habitats and species of flora and fauna.

Over the years, based on the indications of the Habitats Directive, the member states have identified the Sites of Community Interest (SCIs), which are subsequently designated as Special Area of Conservation (SACs) and Special Protection Areas (SPAs) established by pursuant to the Birds Directive. In Italy, the SCIs, the SACs and the SPAs belonging to the Natura 2000 network cover a total of about 19% of the national terrestrial territory and more than 7% of the marine one.

LIFE4FIR also wanted to take part in this important day: the project in fact is aimed at protecting the last remaining specimens of Abies nebrodensis, located right inside a site that is part of the Natura 2000 network (habitat 9220*, SCI Ita 02004).

For the occasion, the coordinator Roberto Danti and his Sicilian colleagues Prof. Rosario Schicchi and Dr. Peppuccio Bonomo participated in the releasing of some short videos about our project.